We are excited to announce the launch of a new online service, hosted through JustFOIA, designed with you in mind to streamline your requests for public records. Now, you can submit requests, track the status, make payments, and receive records all in one central location – ONLINE! Visit our public portal and start your first request today. 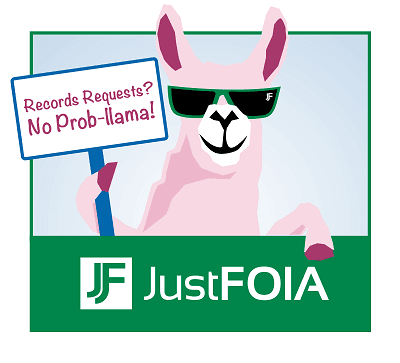 Public Records are documents sent to, generated or received by the Clerk of the Circuit Court and Comptroller. Many records are available to anyone who asks. Sometimes a document or file will contain information that is exempt from public disclosure or contains confidential information. According to state law, all state, county, and municipal non-exempt records are open for personal inspection and copying by any person. If the nature or volume of the public records request to be inspected or copied requires extensive use of information technology resources or extensive clerical or personnel assistance to fulfill, the Clerk may charge the requestor the associated cost, in addition to the actual cost of any duplication. In an extensive use situation, you may be asked to pay a portion of the estimated costs prior to the request being filled and the remainder of the cost shall be due upon the records being made available.

Many records maintained by the Clerk's office may be accessed via the web.  For Court records, you can visit our Secured Online Records Search System (SCORRS).  The Official Records website search provides access to Citrus County's official records. These records include information on deeds, mortgages, etc. in Citrus County. The index includes the years 1980 to present and images of the documents are available in PDF format.  Documents from 1887 - 1979 are maintained in hardcopy and/or microfilm format, and are available for public viewing at the Clerk Annex or the Citrus County Historic Courthouse.

Florida has the most expansive open government laws in the country. Florida began its tradition of openness back in 1909 with the passage of Chapter 119 of the Florida Statutes or the “Public Records Law.” This law provides that any records made or received by any public agency in the course of its official business are available for inspection, unless specifically exempted by the Florida Legislature. Over the years, the definition of what constitutes “public records” has come to include not just traditional written documents such as papers, maps and books, but also tapes, photographs, film, sound recordings and records stored in computers.

Florida's Government-in-the-Sunshine Law was enacted in 1967. Today, the Sunshine Law regarding open government can be found in Chapter 286 of the Florida Statutes. These statutes establish a basic right of access to most meetings of boards, commissions and other governing bodies of state and local governmental agencies or authorities.


Open government law has proceeded on three different, but related, tracks: statutory public records, statutory public meetings, and judicial access decisional law. Florida public records law is codified at F.S.119.01 to 119.15 (1995). The open meeting statute is commonly called the Florida Sunshine Law, and is codified at F.S. 286.011 to 286.012 (1991). Both open government statutes have been broadly construed by the judiciary and the Florida attorney general's office, and reflect a comprehensive policy of open government. Access to judicial records and proceedings has similarly been broadly granted by Florida courts. Exemptions to the Sunshine Law are not nearly as numerous as exemptions to the public records law. The Sunshine Review Act also applies to the open meeting statute; thus , exemptions to open meeting requirements are reviewed in the same manner as discussed above in reference to open records exemptions. F.S. 286.0111 (1995).

To assist the public and governmental agencies in understanding the requirements and exemptions to Florida's open government laws, the Attorney General's Office compiles a comprehensive guide known as the Government in the Sunshine manual. The manual is published each year at no taxpayer expense by the First Amendment Foundation in Tallahassee. 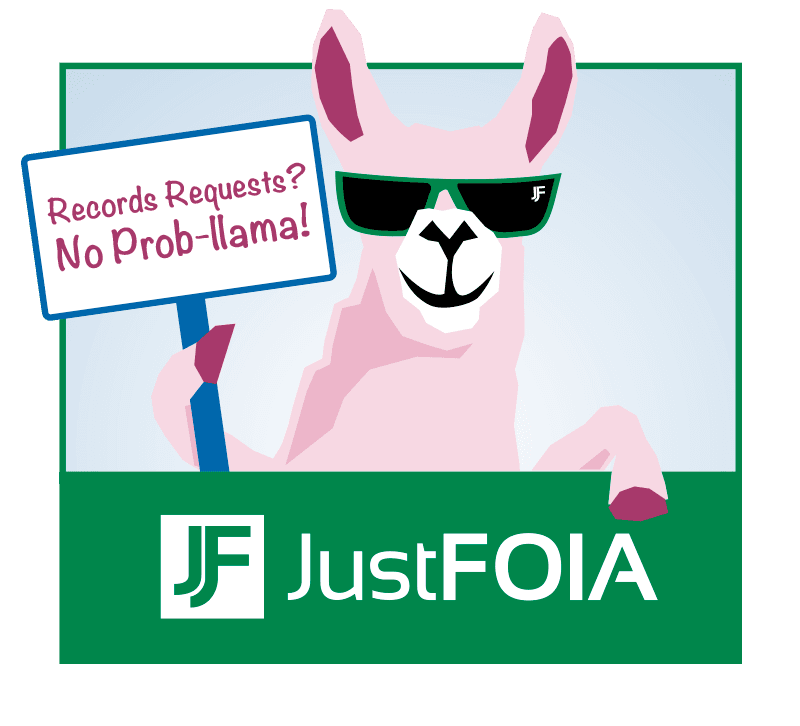 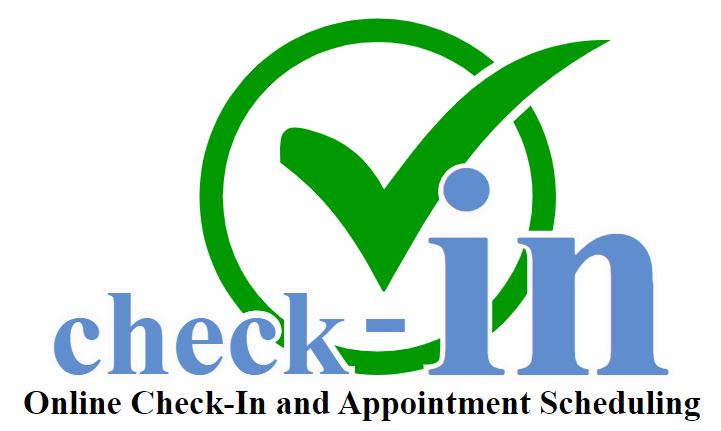